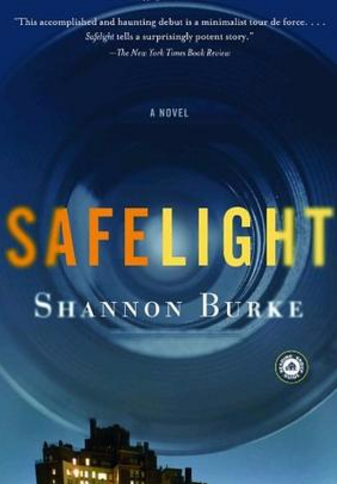 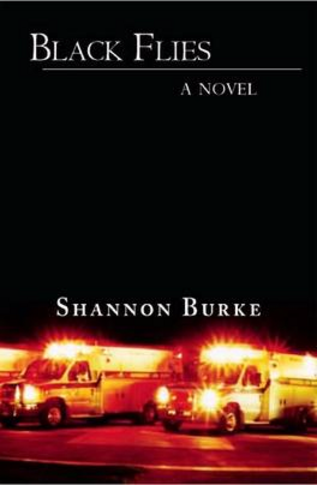 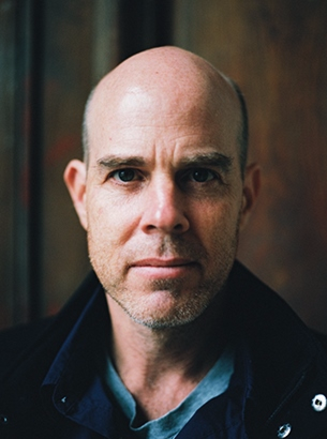 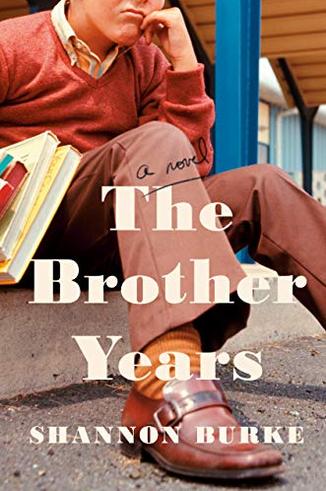 The Brother Years is a coming of age novel about my upbringing in suburban Chicago. I had a larger than life father who willed our family to move up in the world. The story I tell is about a struggle between siblings for supremacy, and about the family struggling against the odds to improve their lot in the world. The first short story I ever wrote was a rough version of this story. Now, thirty years later, I’ve written the novel, and so it’s deeply satisfying to finally have the book out. This is the story I wanted to tell when I decided to become a writer. 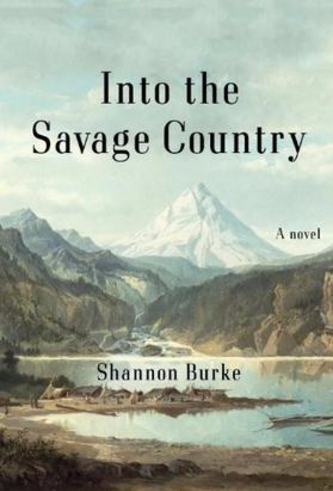 Safelight is a love story set in New York in the early 90’s. The narrator, Frank, is a disaffected paramedic who only connects to the world through photographs of the sick, the injured, the dying, and the dead. Emily is a fencer with HIV during the days when that diagnosis meant a death sentence. It’s a hard, spare novel that takes place against a backdrop of urban squalor. This gritty love story isn’t for everyone, but the people who like it seem to like it a lot.

Black Flies is a novel about the first year of a paramedic in Harlem. I was a NYC paramedic for five years in the 1990s and this book is meant to replicate the rhythm and the feel of the job: the camaraderie, the relentless grind, the sudden, jagged glimpses of tragedy, and the moments of grim humor. The book is raw, fast-paced, and graphic. My one intent as I wrote it was to be truthful about my experience on the job. It was a New York Times Notable Book and won or was a finalist for various prizes.

Into the Savage Country is a historical adventure novel that is mostly set on a trapping brigade in the 1820’s. I grew up reading books like Kidnapped, Treasure Island, White Fang, and The Count of Monte Cristo, and my intent was to write a book in that vein. The novel begins as the main character, William Wyeth, heads west to make his fortune. He makes friends, falls in love, chases buffaloes, and becomes involved in a struggle where the future of the country hangs in the balance. It’s a big-hearted, picaresque adventure and a historical coming of age novel that's meant to be a fun read.